The European Citizenship Awards 2017 are a joint initiative between the European Civic Forum and Volonteurope, two European networks which promote active citizenship and recognition of the importance of social justice to the cohesion of communities across Europe. The Awards celebrate the democratic and civic engagement of individuals, organisations, citizens’ groups, media platforms and social enterprises, recognising innovative initiatives and contributions which give real substance to European values*, create ownership of public space and improve the lives of our communities in terms of democracy, social justice and universal access to rights.

Against the continuous rise of extremist and populist discourse in the public sphere, inclusive societies should be more than rhetoric. Civil society is harnessing its energy to ensure that Europe is inclusive and to combat the forces that are building walls, rejecting the most vulnerable and reviving exclusion and nationalist feelings. The European Citizenship Awards 2017 seek to reward initiatives which contribute to combatting the root causes of extremism.
Who can participate ?

We are looking for eligible nominations from all current Member States of the Council of Europe, in the following four categories:

1. Media Campaign of the Year will reward professional media and media-based collaborative initiatives, which give citizens effective tools to engage and bring about positive change in their communities. Successful media initiatives will have used different tools for engagement and enhanced citizens’ participation, fostered an informed citizenry and enabled the development of a common civic space.
2. Social Enterprise of the Year will reward businesses or not-for-profit organisations founded on the basis of social goals, which are written into the enterprise’s vision and mission, the pursuit of which brings positive social change and cohesion to communities.
3. Volunteer of the Year will reward individuals who have made an outstanding contribution to democratic life and to the development of a community or cause, be it through a volunteering role in an NGO or in another form of an organisation or community association (including informal groups).
4. Active Citizens’ Initiative of the Year will reward grassroots campaigns organised by both informal and formal groups of citizens, with a real and proven impact on community cohesion, and a high potential for driving transformative change. 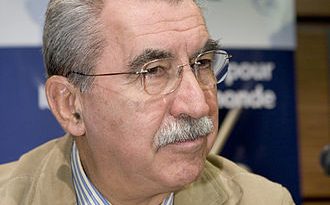 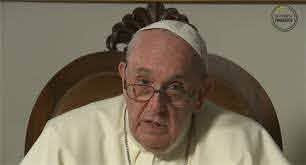 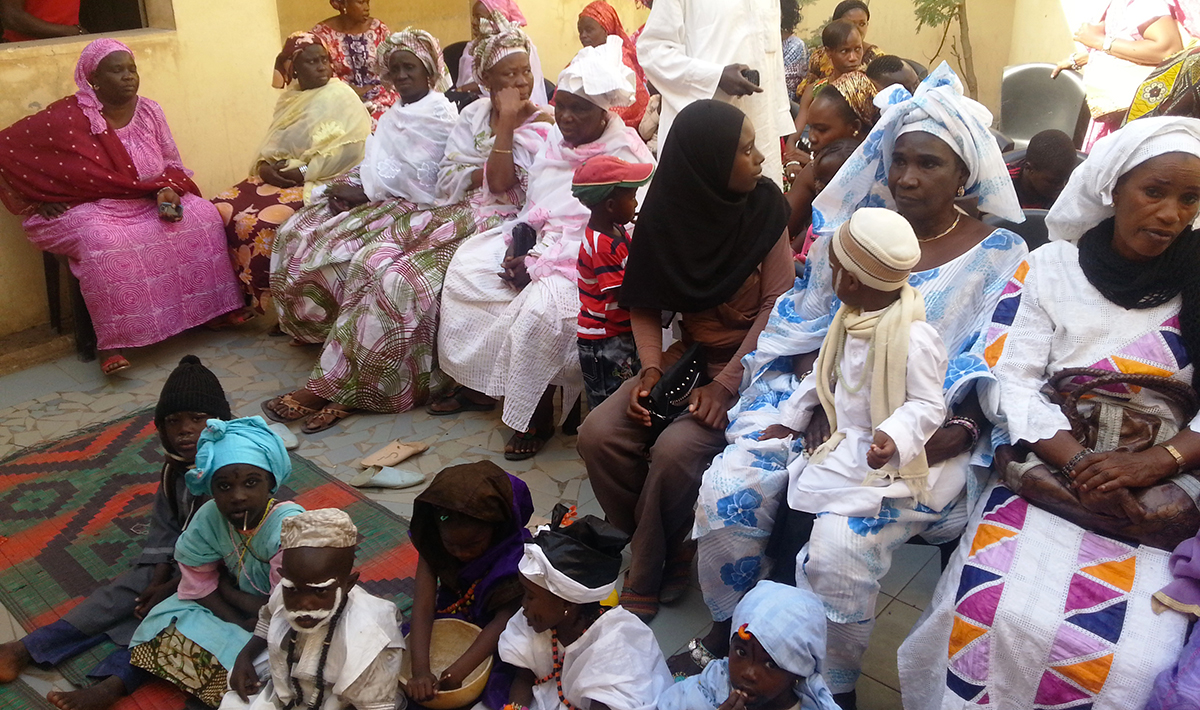